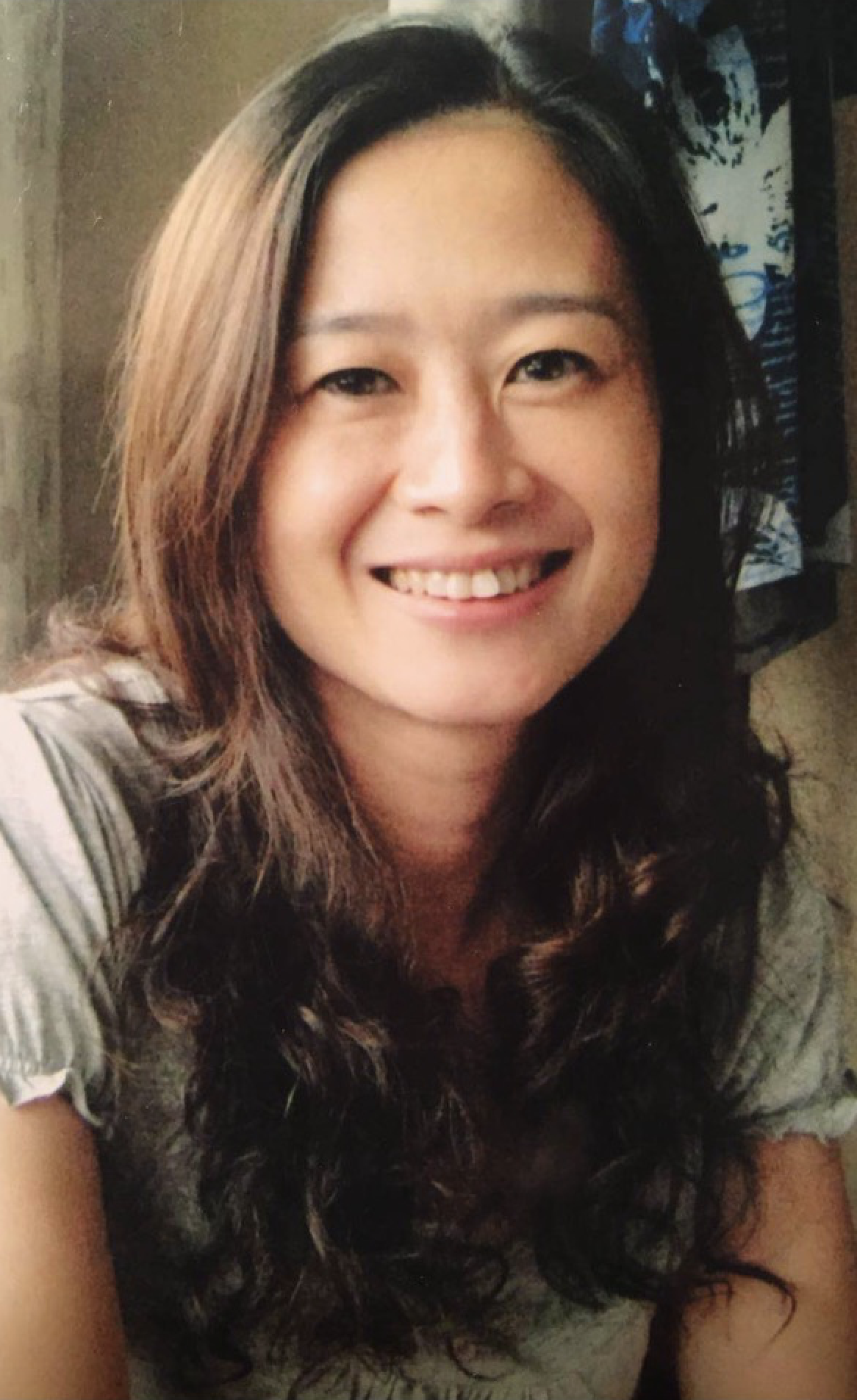 We are thrilled to announce that Coach Cindy Shi will be a guest coach at our academy for the remainder of the Fall Session. She will be taking all of Coach Clay’s current schedule until a full-time replacement can be found. Cindy comes to the SPBA with a tremendous amount of exprience.

Here are some highlights from Cindy’s resume: 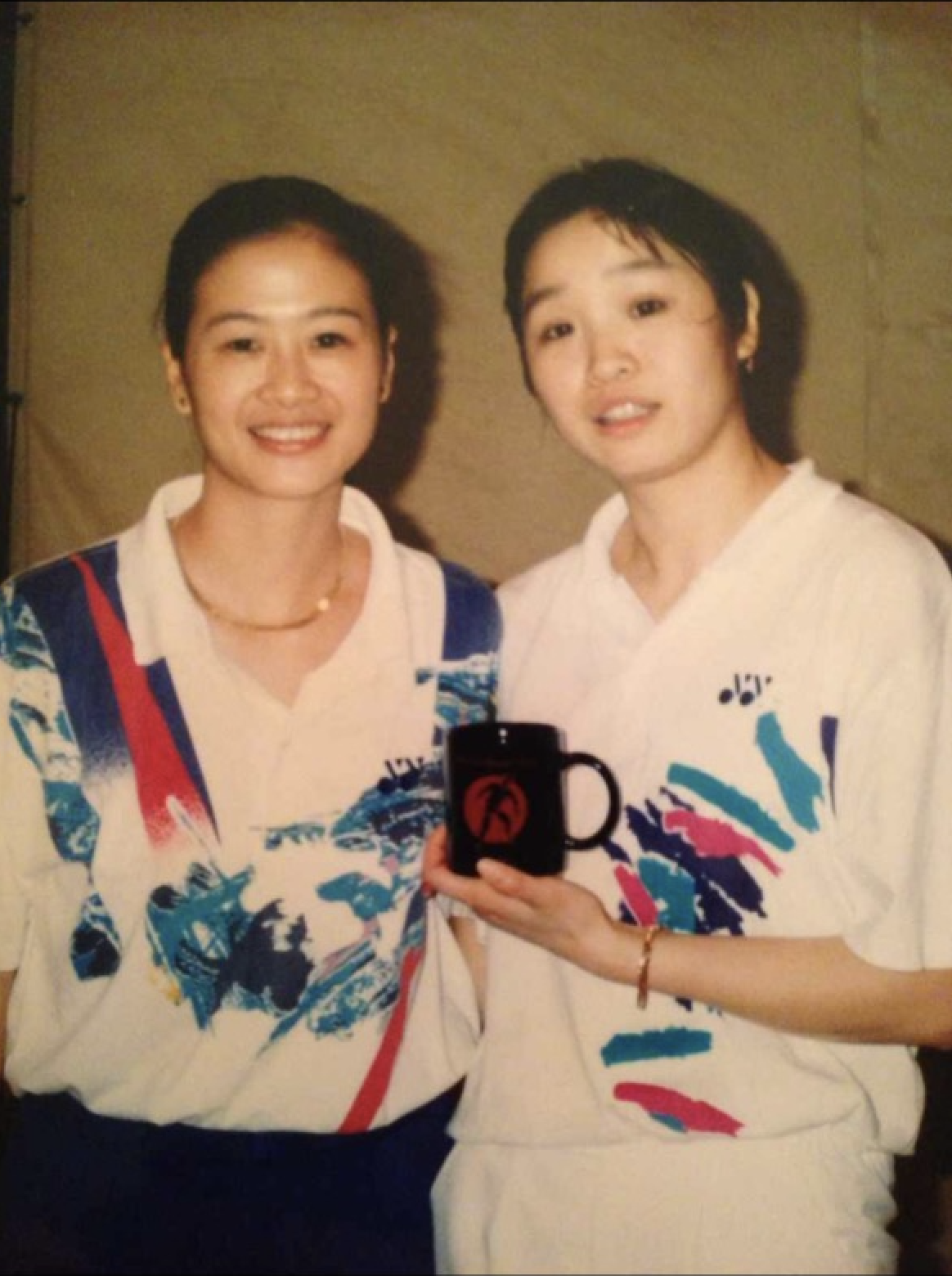 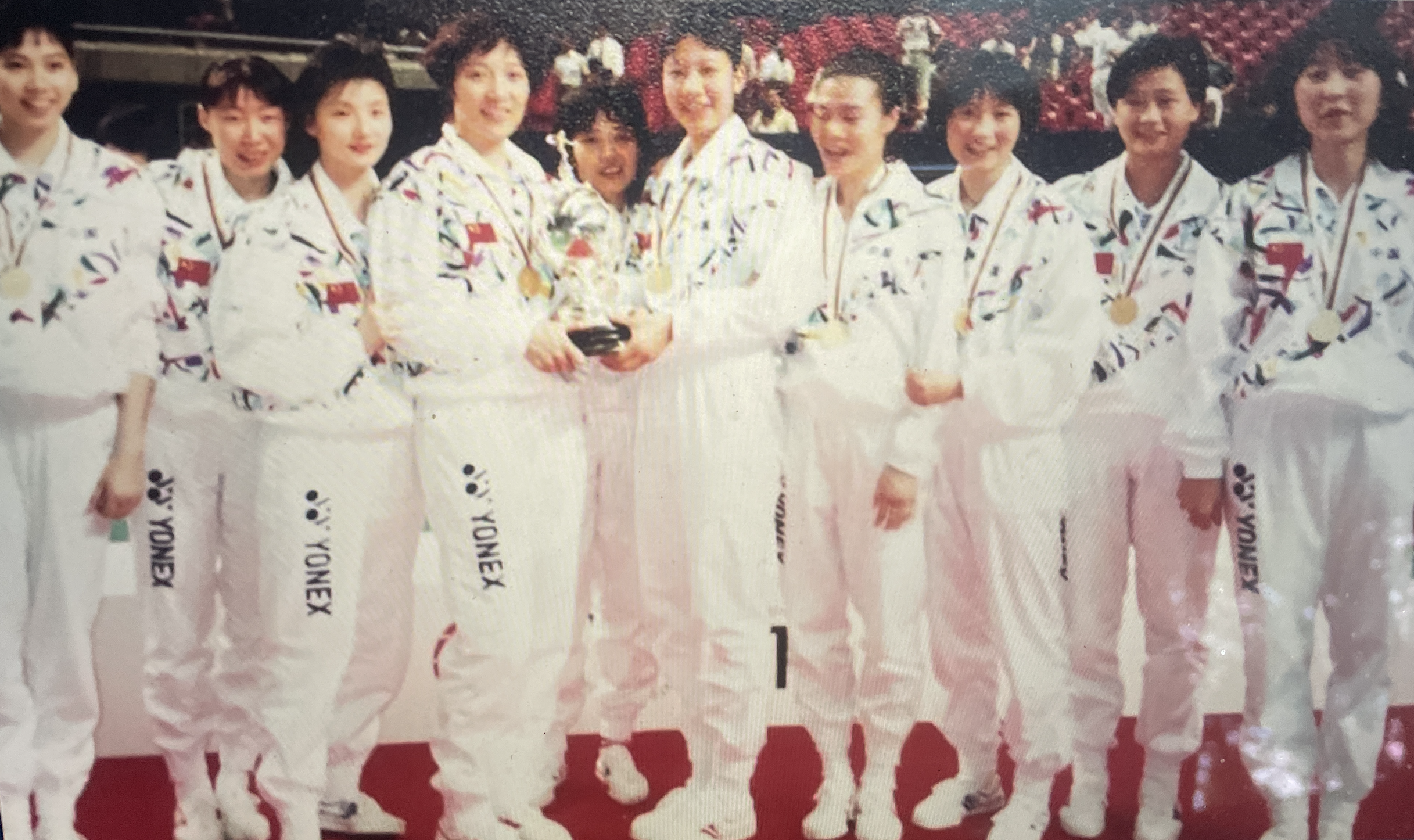 The Fall Session is from Tuesday, September 7th - November 24th. Some classes still have space available and some classes are full. Please fill out the online registration form to sign up pro-rated for remaining slots. Thanks!