We will be offering a 4 day junior camp open to all levels ages 7 and up from beginners to competitive team level.  We will group similar level players together.
Sign up today on the camp website!

• Improve your speed on the court with proper footwork and agility drills
• Technique on Serves, Returns, Clears, Smashes, Drops, lifts, net shots and more!
• Drills and Strategies for singles and doubles
• Gameplay

Full Day: 9am – 4pm daily
Full Day Students will get 1 hour lunch break. Students must pack a lunch and students will be socially distanced for eating.

Half Day: 9am – 12 pm morning session or 1pm-4pm afternoon session

Please send payment via Zelle to badminton@shannonpohl.com with the students name in the memo and the word CAMP. Thanks!

Per the original schedule, there are no private lessons or group classes on December 20th-January 1st. Winter Session Classes resume on Sunday, January 2nd.

Please join us for open gym during the break or for the Winter Session Camp from December 27-30th! Some private lessons may be available December 27-30th. Please contact Shannon at badminton@shannopohl.com for scheduling.

The club will be closed on December 24th, December 25th, December 31st, and January 1st.
2022 Memberships are now available! Enquire at open gym and get yours today!

Congratulations to all the winners at all levels of the North Shore Open!  The 10 year anniversary of the North Shore Open was on Oct 2-3, 2021. The North Shore Open started at the SPBA in 2010 and ran for 9 consecutive years. We had to cancel the event in 2019 while we were building our new 13 court dedicated badminton facility, and in 2020 because of COVID-19. It was so great to be back in action with you all last weekend! Thank you to all the participants! We had players who were competing in their first tournament all the way up through professional players playing! We hope you all had a great time and learned a lot! We hope to see you back next summer of 2022 for the 11th Annual North Shore Open! 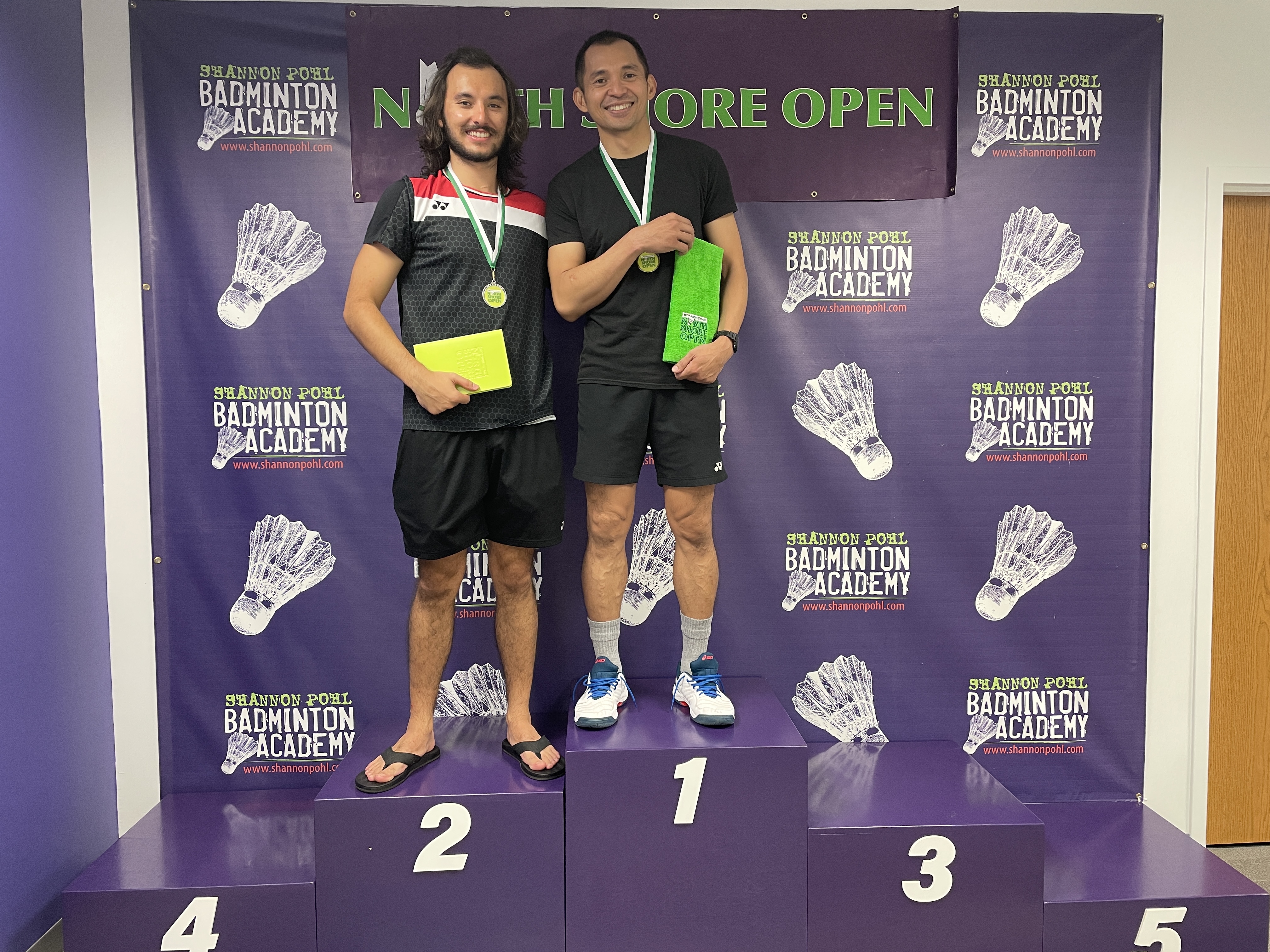 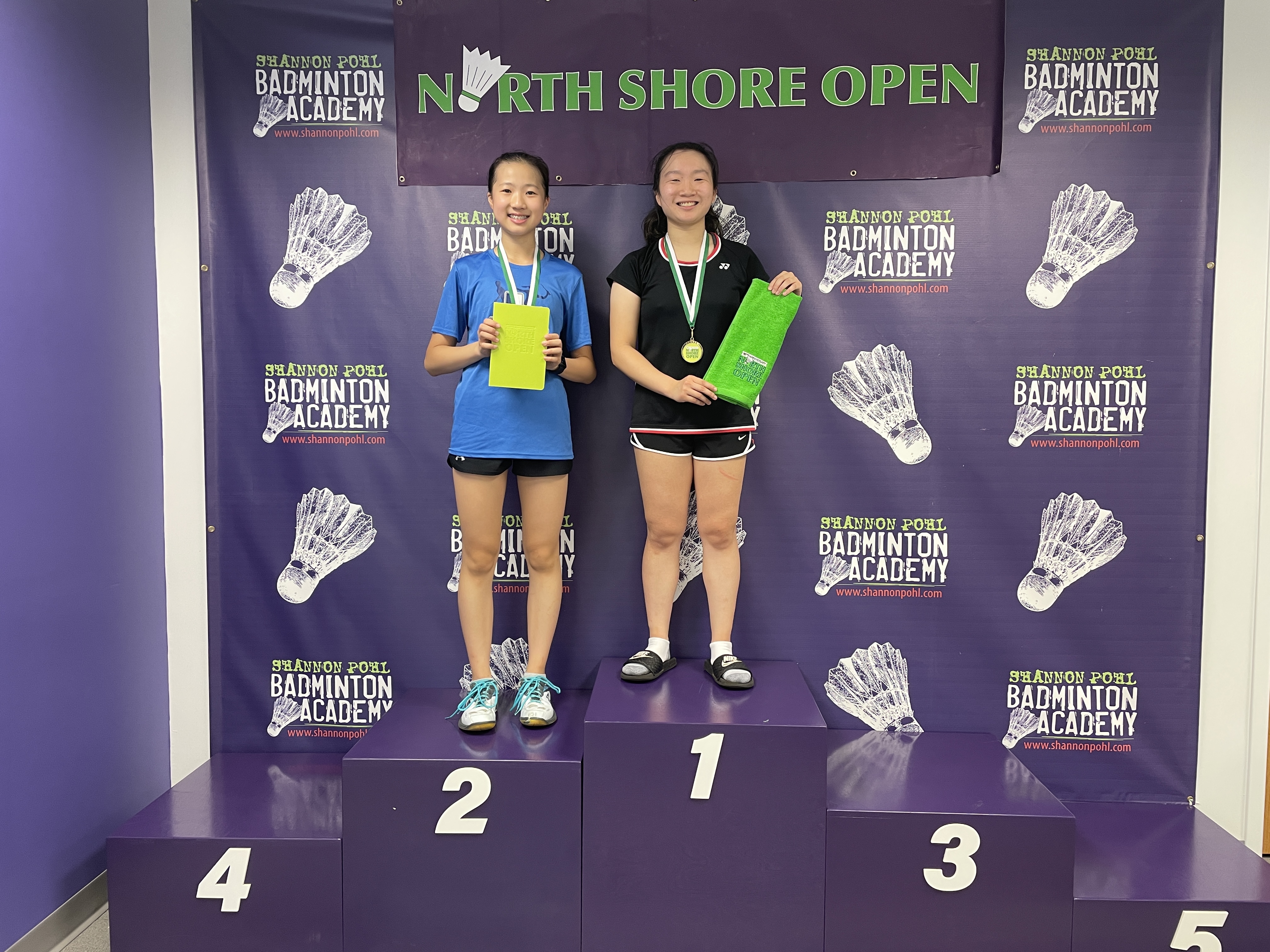 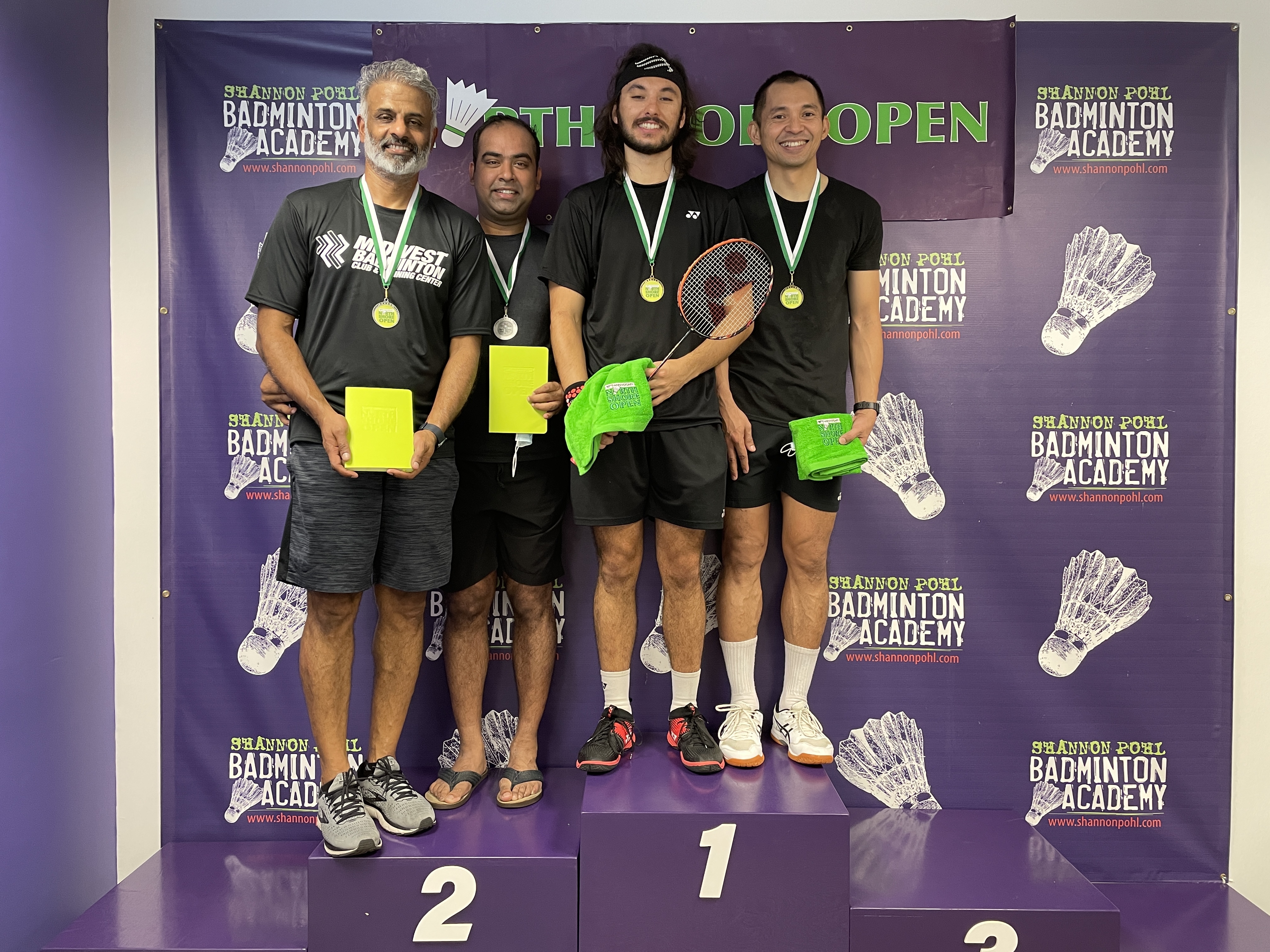 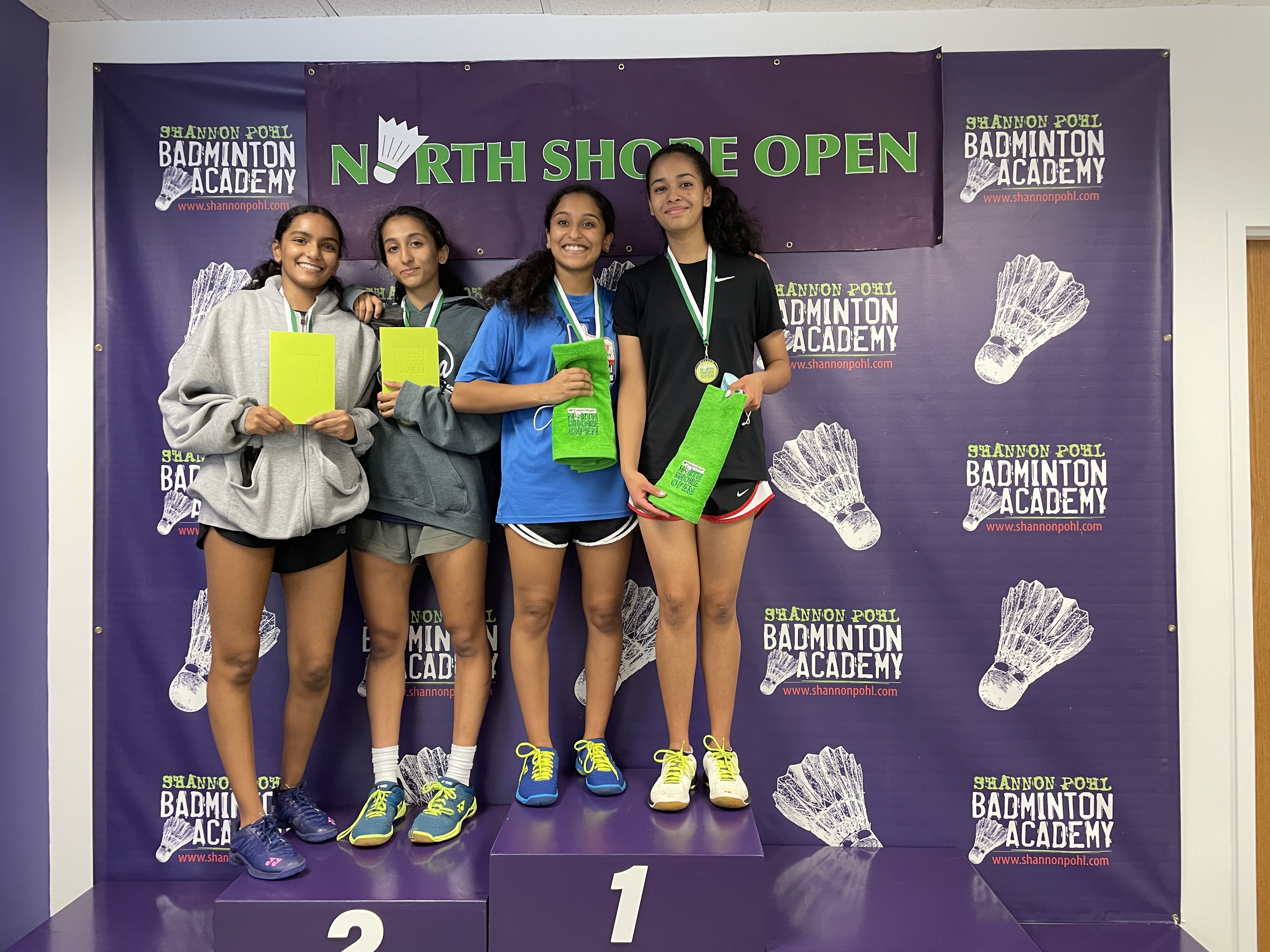 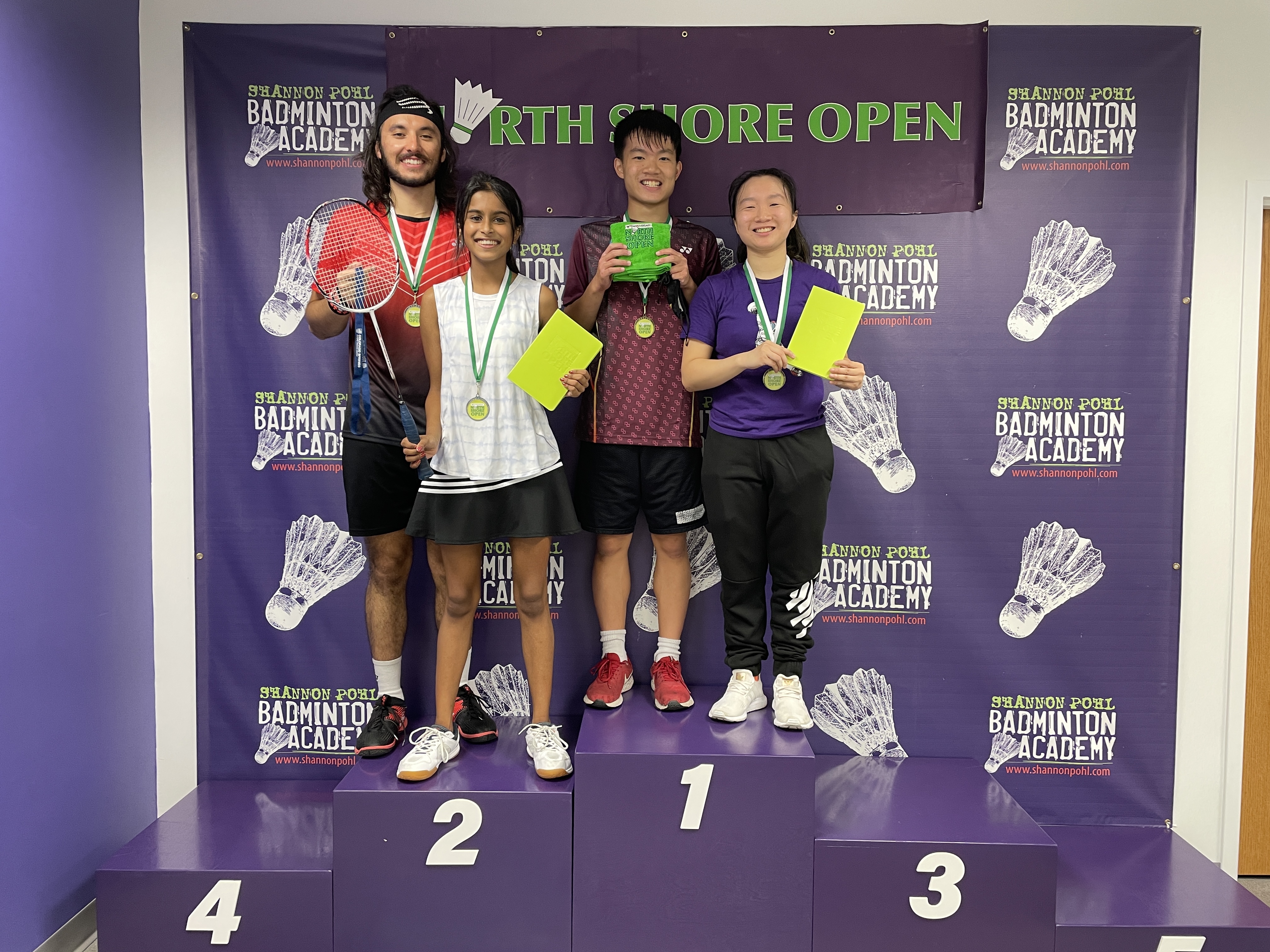 See more photos all the winners on our Facebook Page

We are working on processing any move-ups for existing students as well as time changes and well as registrations for new students! The higher level classes will be notified first, so that we can create room for more move-ups all the way down to the beginner level later this weekend. If you are waiting for your confirmation please have patience while we reach out to everyone this extended weekend about availabilities. In some levels where there is a higher demand, we will be adding some classes and we will notify you of those opportunities as well based on the time of your registration. We thank you all and we can’t wait to have you join us!

Annual Membership for 2021 is now on sale: 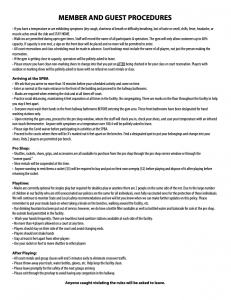 The Faster Footwork Trainer is designed to assist in your badminton footwork training sessions, by randomly picking the corners for you in order to provide a realistic, match-like movement experience and forces you into a more neutral balanced ready position. It can be used on the badminton court, at home, or anywhere that you have sufficient space to move around unobstructed. Use the hook on the back to hang it on the badminton net or rest it on the ground and lean it back on the kickstand for easy viewing. Now available at FasterFootwork.com or at the Shannon Pohl Badminton Academy Pro Shop. 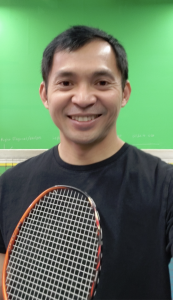 We are very excited to introduce all of our students to our new High Performance Coach!

Jimmy is originally from Indonesia, where badminton is the national sport. As an 11 year old, he left his family to go train full time in badminton while going to school.  At age 16, he lived with the Indonesian National Team and medaled at several Jr. international tournaments in Asia including winning gold at the Asian Junior Continental Championships in boys singles. He placed 2nd in men’s doubles and 3rd in men’s singles at the Indonesian National Team Trials.

He has represented Indonesia, Switzerland, and the United States in international competitions including winning two international titles, one in men’s singles and one in men’s doubles. He also represented the United States in the Sudirman Cup (the World Mixed Team Championships) with his men’s doubles partner Halim Haryanto (former World Champion in Men’s Doubles, also from Indonesia) (see photo below). Between 2001 and 2003 he won a string of national tournaments across the country, including the Boston Open where he beat two National Champions and the 2000 Olympic Gold Medalist on his way to earning the title. Jimmy was formerly the #1 ranked men’s singles player in the United States. 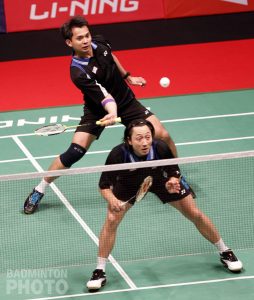 Jimmy comes to the SPBA after coaching over 8 years at two of the most prestigious clubs in the country in Northern California. In California he coached all levels of players, from beginners playing badminton for the first time, to players on the international tour. He has a passion for teaching and learning his craft, and as he puts it, “I expect my students to be a student of the sport and keep learning and I expect the same of myself”  Badminton is quite simply in his blood. And the results of his students speak for themselves.

Here are a few highlights: 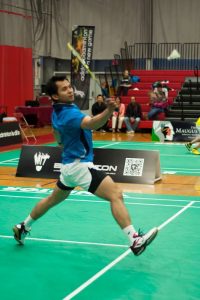 Jimmy will be joining us for the start of the Summer session, on June 13th and he is very excited to coach all of you!

SPBA is an Authorized Dealer for:

** Always buy from an authorized dealer (not a random Amazon seller) to make sure you are not getting fake imitation products and so you have a dealer warranty! 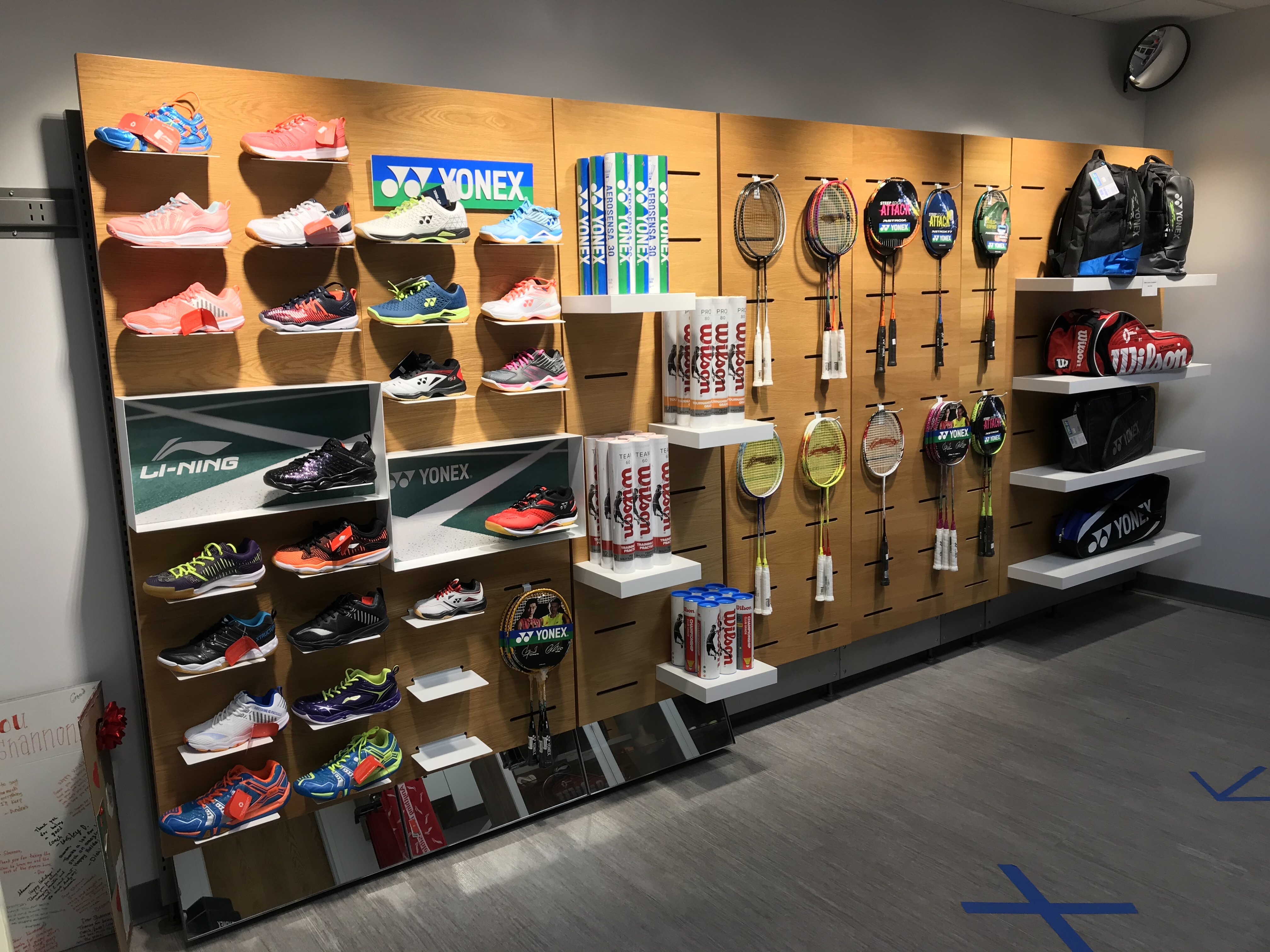 High School Players: Don’t buy a racket online just because you like how it looks! Come try it and find the racket that feels the best for you! We have demo rackets available for our rackets so you can test them out during Open Gym times, court reservations and classes for $7! $5 can be discounted towards a racket purchase from our shop and $2 is for a new grip for sanitary reasons while you try the racket. Your racket rental credits can be used anytime within 2021 on a racket purchase from our proshop.

High School Coaches: We would love to be your equipment vendor! We have a wide variety of products in stock and we can also special order you shuttles and rackets from our vendors for you! We will work with you to recommend quality products that are within your school budgets. We have a large stock of Mavis 300 nylon shuttles and the state shuttle Wilson Pro 80s available for purchase. Yonex has some special promotions 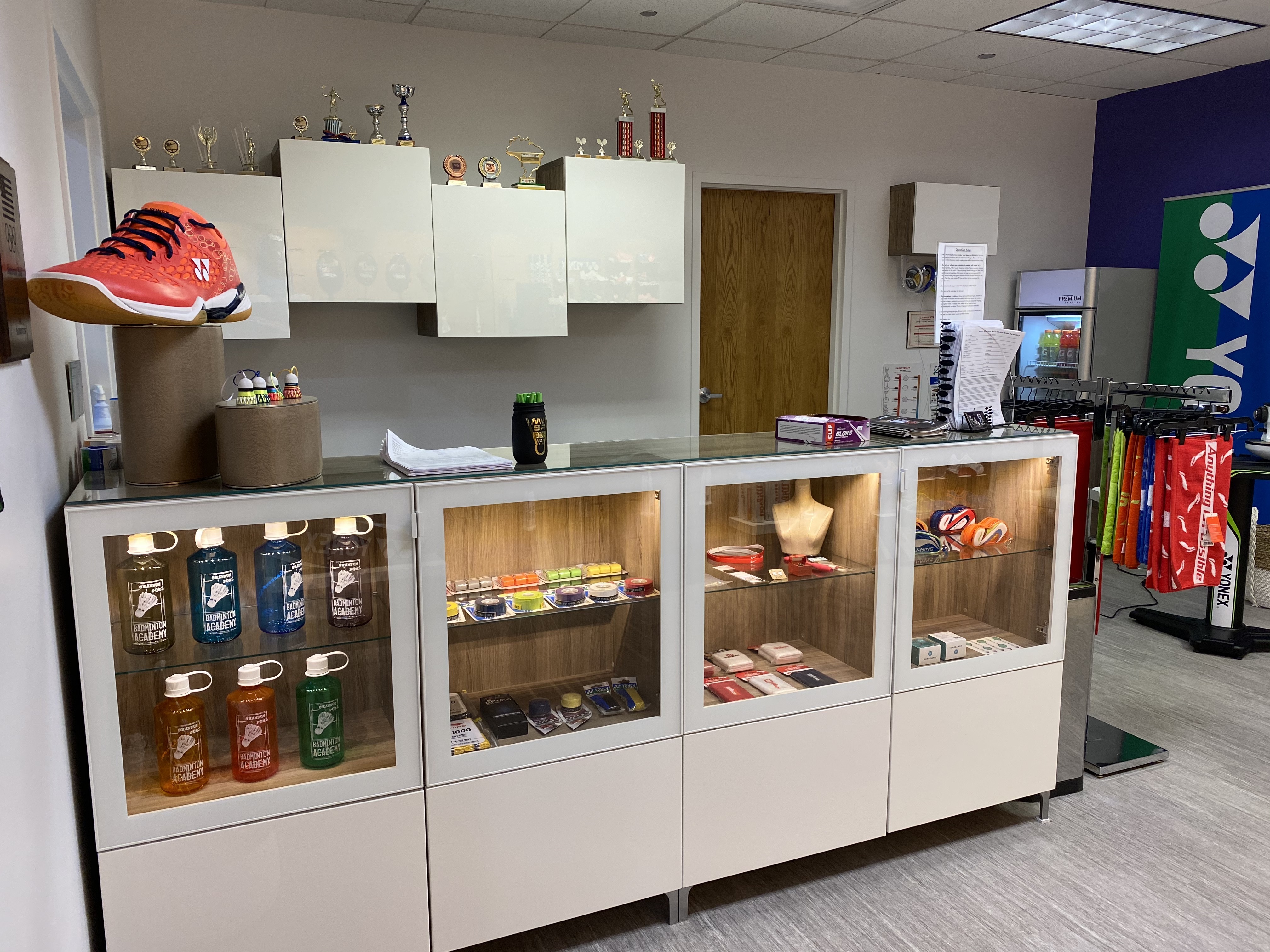 going on right now! Let us know how we can help you!

Racket restringing is also available for $25-$30 including string and labor. 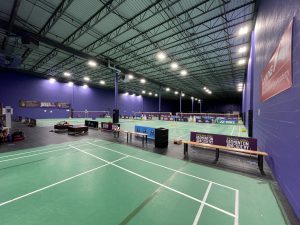 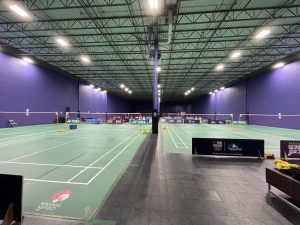 The Spring Session of badminton lessons at the SPBA started the week of 2/15. It’s not too late to sign up! Spaces are still available! We hope you consider joining us today! We can pro-rate classes as long as we have space available in the requested classes.

This is a little longer session than normal at the SPBA (15 weeks) due to a shorter winter session at the SPBA. This is because the Illinois High School Association’s moved badminton’s spring season up by a month because it is considered a low risk sport. At the SPBA we do our best to align our sessions with the start date of the IHSA badminton season.

At the SPBA we continue to follow and
exceed all COVID guidelines and we believe these extra measures are working. We are happy to report that since the beginning of the pandemic, we have had no known spread of COVID-19 in our facility.